The Future of Financial Advice 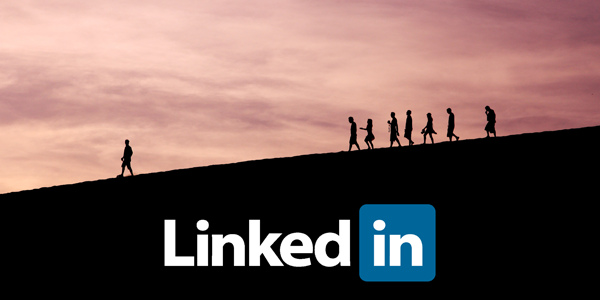 Growing your network on LinkedIn helps build your brand awareness and form connections with potential clients. It’s also a great way to stay informed about trending topics and relevant news, but the best way to stay vigilant is to follow industry leaders.

Following financial services thought leaders will help you monitor key news and create opportunities for you to engage with others in the space. For finance professionals who have no shortage of expert resources to read, it’s difficult to narrow the list to a handful of “must follow” influencers, but here’s a start.

Following financial services leaders and key industry influencers will give you ideas on what you should share from your profile. This will keep you on top of relevant news and will also create opportunities to engage with others in the industry. If you haven’t already, it’s time to get on Facebook and move your practice forward.

Matt is the Director of Digital Marketing at LifeYield. He has deep experience running marketing automation platforms, managing social media, creating engaging content and coordinating multi-channel digital experiences for tech and financial services companies. He writes about personal branding and marketing strategies for advisors that help them attract prospects and retain clients.